Lumír Ondřej Hanuš is a native of Olomouc and a Palacký University alumnus. Since the beginnings of his career, he has focused on two fundamental areas - identification of addictive natural substances and research into the effects of regulatory mechanisms on the human body. He is the author of more than 100 original scientific studies and review articles, published in the most prestigious scientific journals worldwide. Lumír Hanuš is responsible for several top discoveries which have significantly contributed to the development of our understanding of how cannabinoids work on the molecular level. His innovative works have opened the path for more than treatment of drug addictions.

He is a member of International Cannabinoid Research Society and his works have been cited more than 6400 times in international scientific journals. One of his most prominent works - "Isolation and structure of brain constituent that binds cannabinoid receptor" - was published in Science. He participated in the isolation of a new endogenous substance from the brain known as anandamide. 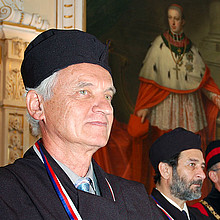 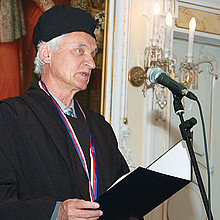 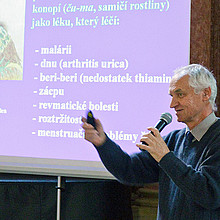 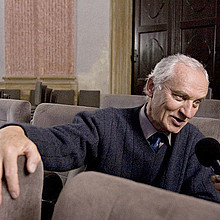 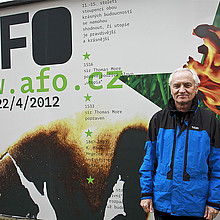