Michael Beckerman is one of the most important musicologists today. His specialisation is the work of Leoš Janáček, but also Antonín Dvořák and Bohuslav Martinů. Beckerman is also a keen admirer of and expert on traditional Moravian folk music. He was granted an honorary doctorate degree at Palacký University for his development of musicology and contributions for Czech culture. This outstanding scientist, pedagogue, and artist has been systematically building a close relationship between Czech and American Music Studies since the 1970s. He has visited Olomouc repeatedly. 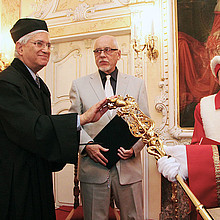 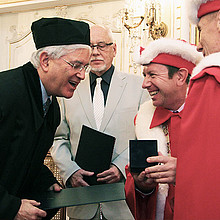 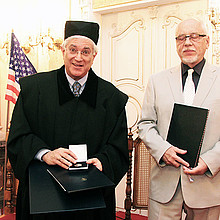 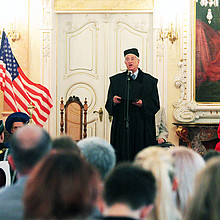 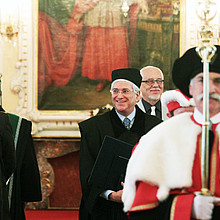