According to Milana Hrušáková, former Dean of the UP Faculty of Law, who introduced the laureate of this prestigious award, there is barely anyone amongst lawyers, students and the broad public who would not know the name of Pavel Rychetský. He is synonymous with a respected lawyer and a sensible person with a very realistic view of life; he has refused, at least twice, to become a candidate for the post of the highest state representative. 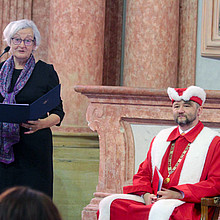 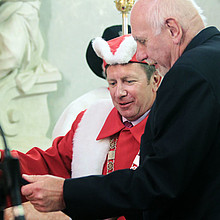 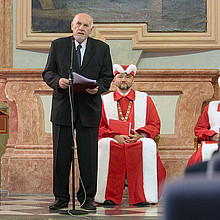 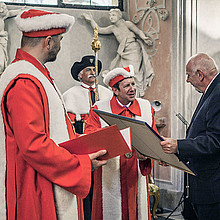 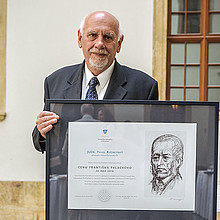