Professor Emerita of Palacký University Olomouc, Libuše Hrabová has been an acknowledged historian of medieval history since before 1968. She was forced to leave academia then and was employed in the State Scientific Library in Olomouc. She was not allowed to publish for twenty years, and her previous works in the Northern Moravia archives were not for loan. Only after 1989 was she reinstated, and returned to the Department of History at the UP Faculty of Arts in Olomouc. As the head of the department, she managed to establish the department as a modern scientific institute, nourishing the development of young scientists and mediating valuable international contacts and stipends abroad for them. Her erudition, enthusiasm, and educational fervour had a tremendous impact on several generations of History students after November 1989, and inspired many of them to become professional historians or History teachers. There is a unanimous consensus among alumni of History at the Faculty of Arts at Palacký University that the lectures and seminars of Prof Hrabová were always among the most demanding classes, but also the most attended and intellectually most stimulating ones. After 1990, Prof Hrabová could fully devote herself to historical research and she published several monographs, including works dedicated directly to the personality of František Palacký, which are highly valued by the Czech and international academic community. 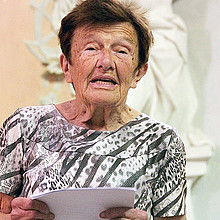 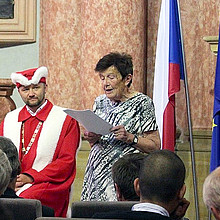 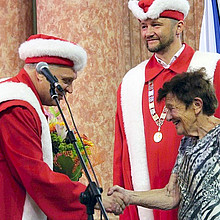 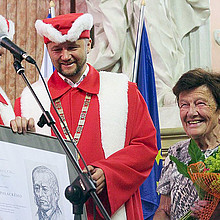 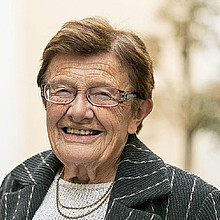 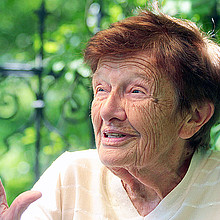