Václav Havel was the former president of Czechoslovakia and the Czech Republic, a playwright and essayist, whose works have a strong philosophical character. He paid attention to language as the instrument of human knowledge and interpersonal communication and to the detrimental impact of deformation and abuse of the word. He was awarded the honorary degree also for a distinct ethical dimension pervading his work, in which he followed the best traditions of Czech philosophical thinking. Václav Havel is a symbol of a man who was exemplary in his generous and selfless effort to share and use his wisdom, education, and artistic skills not only to benefit his homeland but all of humanity. He passed away on December 18, 2011. 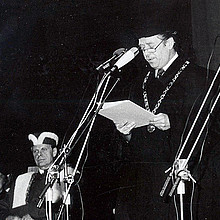 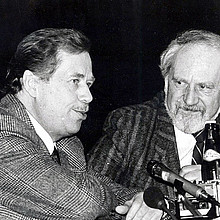 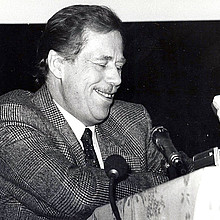