Helmut Glück is a renowned linguist who specialises in contemporary language, language policy, and German as a foreign language. His scope of interest also embraces sociolinguistics and lexicographic activities. His main contribution lies in establishing the discipline of "Geschichte des Deutschen als Fremdsprache" (Historical German as a Foreign Language). He was awarded with the honorary doctorate degree of Palacký University for his care for the German language and its international promotion. 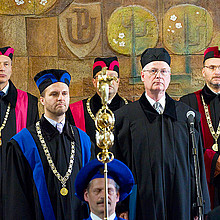 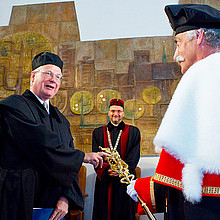 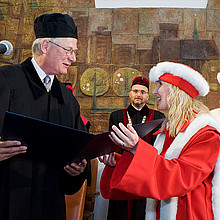 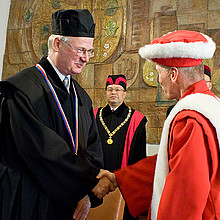 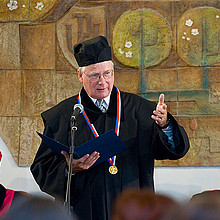