Charles E. Merrill is an American philanthropist, writer, and an important educator. He is a graduated historian who inscribed deeply into the history of Palacký University by his foundation of the "Polish - Czech Schools Project", familiarly known as the Merrill Program in the Czech Republic, offering a year-long stipend in the United States to Czech and Slovak students. The honorary doctorate degree was granted by Palacký University in recognition of his lifelong work in educational activities. 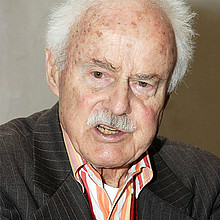 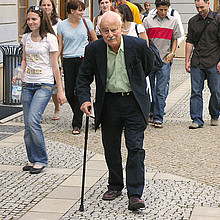 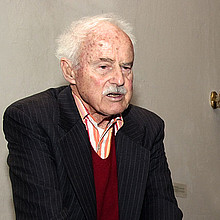 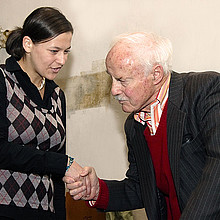 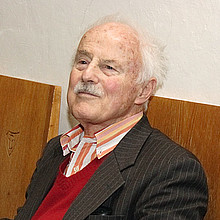